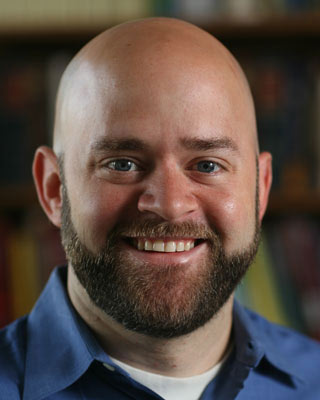 The Cross in the Prison Writings of St. Thomas More

Blest Are Those Who Are Poor

The Catholic as Entrepreneur from the Perspective of Catholic Social Thought

The Memorial Mass in Honor of St. Thomas More and St. John Fisher (2004)

The Place of Unchanging Moral Values in Public Discourse: A Balance of Prudence and Principle