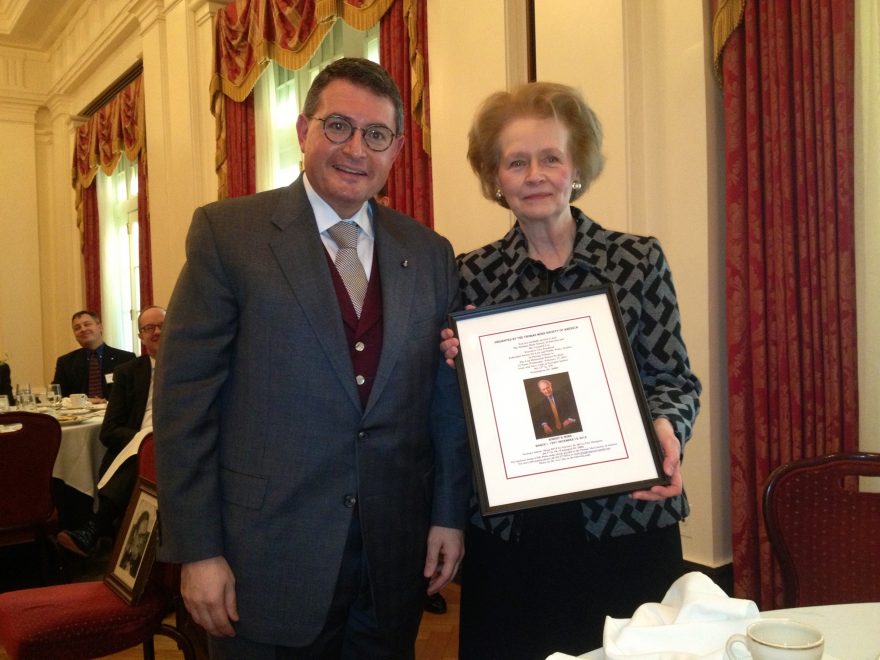 Leonard Leo, Executive Vice President of the Federalist Society for Law and Public Policy Studies spoke to the Society February 27,2013.

Rev. John Crossin wrote the following about Leonard Leo’s tribute to Judge Robert Bork:
“Our speaker, Leonard Leo left me with two lasting impressions. The Judge was a man of courage and integrity. He did what he thought was right, expressed his views publicly and offered reasoned arguments to support his insights. His learning was most extensive. In his books and speeches he addressed issues of our time in a thoughtful and cogent way. In this courage and integrity the Judge resembled Thomas More. 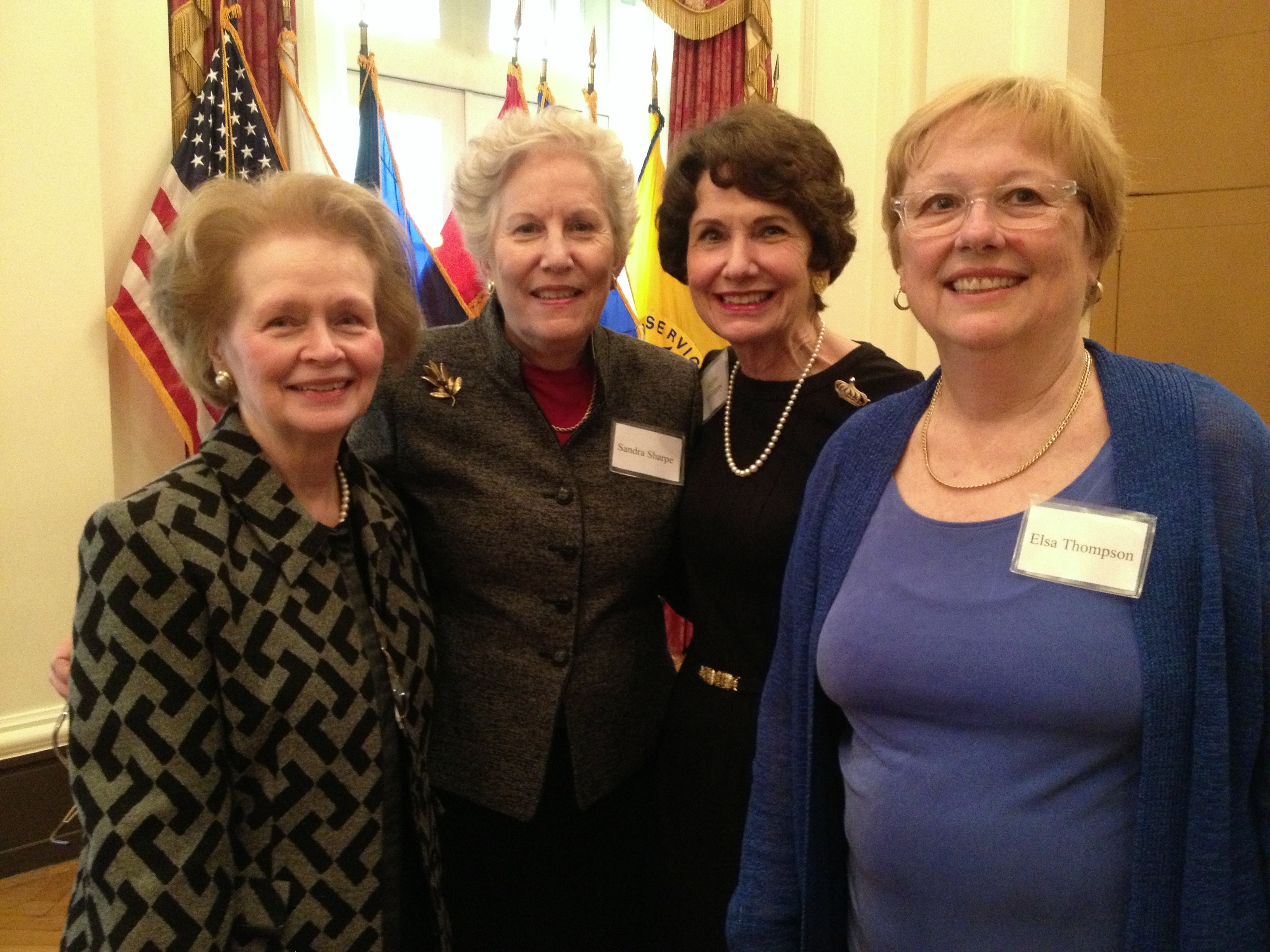 The Judge has younger lawyers today who are impressed with his ideas and follow his thought. A number of these, including our speaker, belong to the Federalist Society. Judge Bork supported the Society and served on its Board. Certainly this continuing influence is a tribute to him and his life’s work. 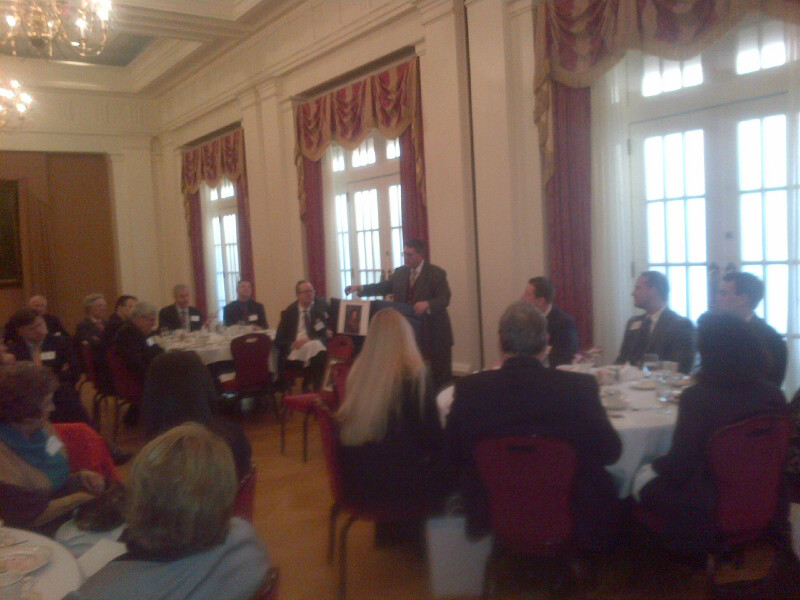 Our President said in introduction to the Speaker:
“Our patron, Thomas More worked in the public square of his time, a period of turmoil and division—-like our own. He has been designated the patron of lawyers, statesmen and politicians—-He was all three. Above all he was a leader. 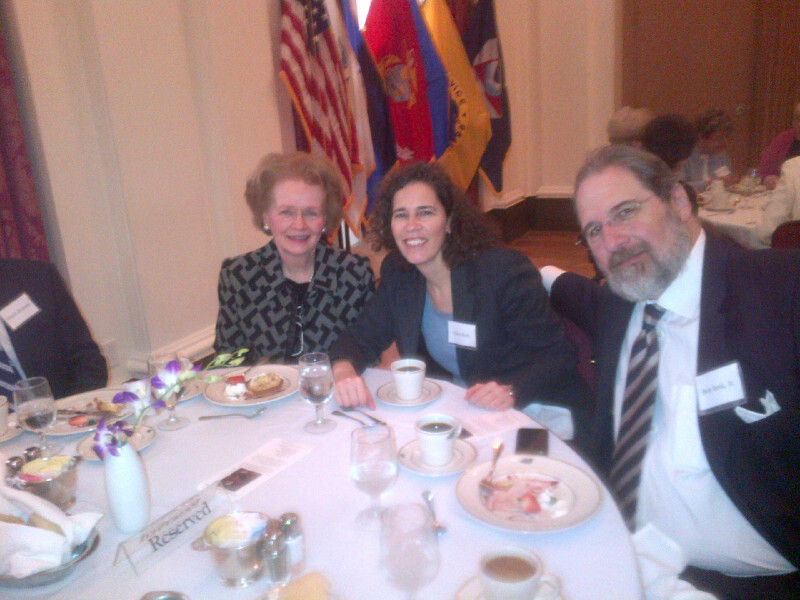 It is our goal to bring Thomas More to the attention of everyone and to make them aware there is a model for those who aspire to lead. In presenting Jane Belford, Chancellor of the Archdiocese and John Boehner, Speaker of the House of Representatives we sought to bring to the Society two in the arena fighting the fight More fought.