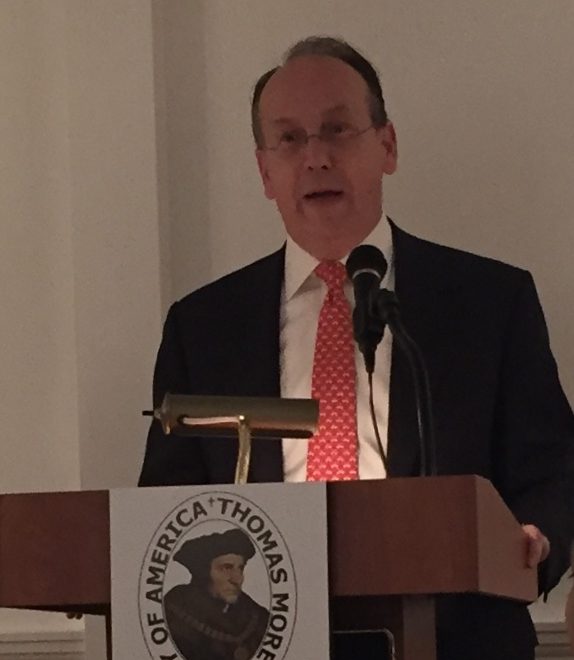 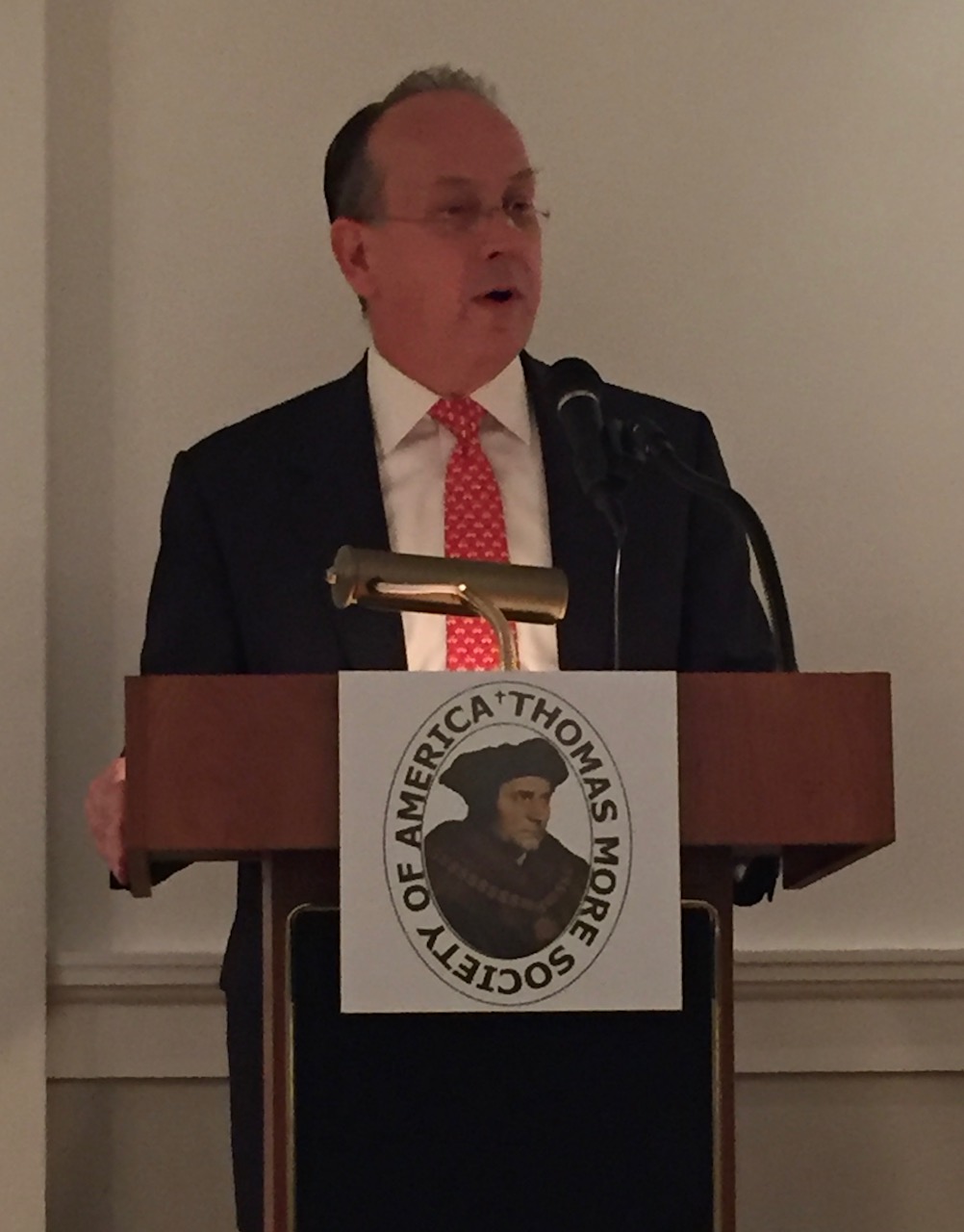 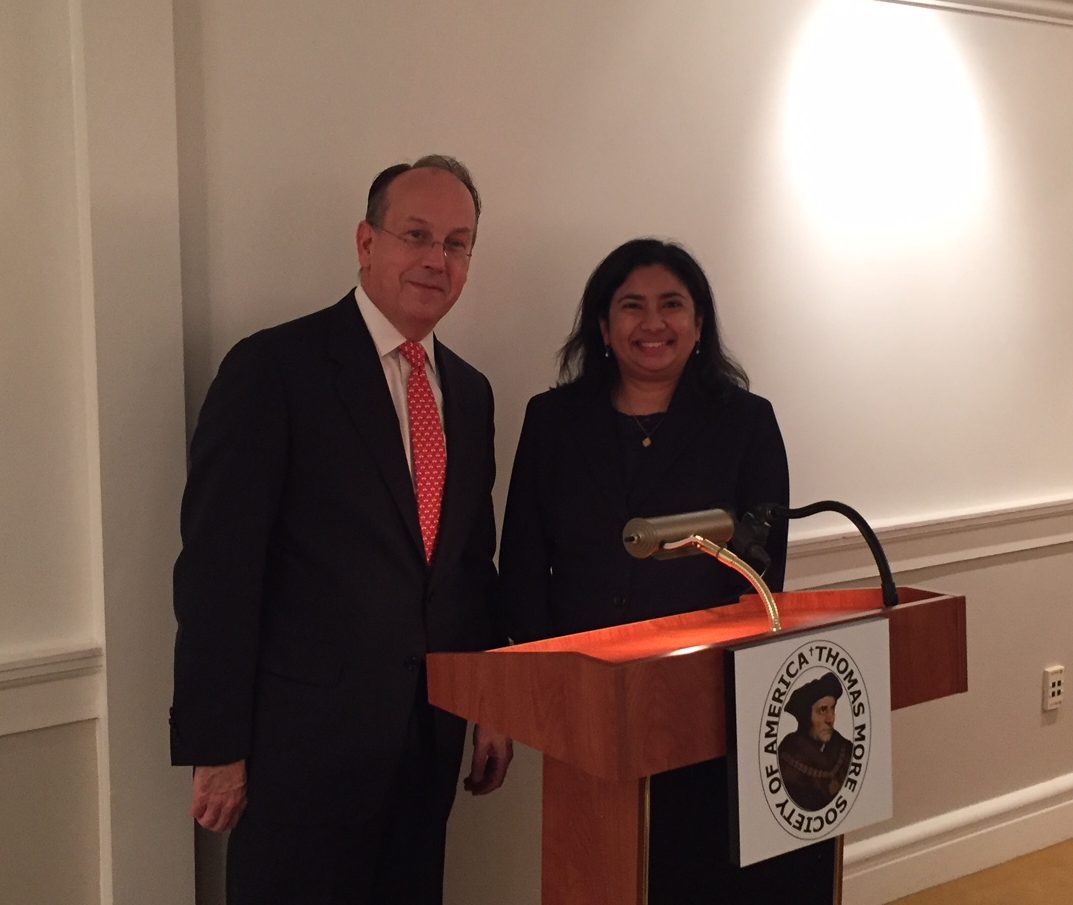 Paul D. Clement is an appellate lawyer in the Washington, D.C., office of Kirkland & Ellis LLP.  He served as the 43rd Solicitor General of the United States  Arguing over 85 cases before the United States Supreme Court, he holds the record of arguing more cases since 2000 at the high court than any lawyer in or out of government.  In 2013, he was selected by the National Law Journal as one of the 100 most influential lawyers in America. His oral arguments include matters on religious liberty and conscience such as Burwell v. Hobby Lobby before the U.S. Supreme Court and Sterling v. United States at the United States Court of Appeals for the Armed Forces.  He clerked for Judge Laurence H. Silberman of the U.S. Court of Appeals for the D.C. Circuit and for Associate Justice Antonin Scalia of the U.S. Supreme Court. He received his law degree from Harvard Law School, Masters in Economics from Cambridge University, and B.S.F.S. from Georgetown University, where he wrote his freshman paper on A Man for All Seasons. 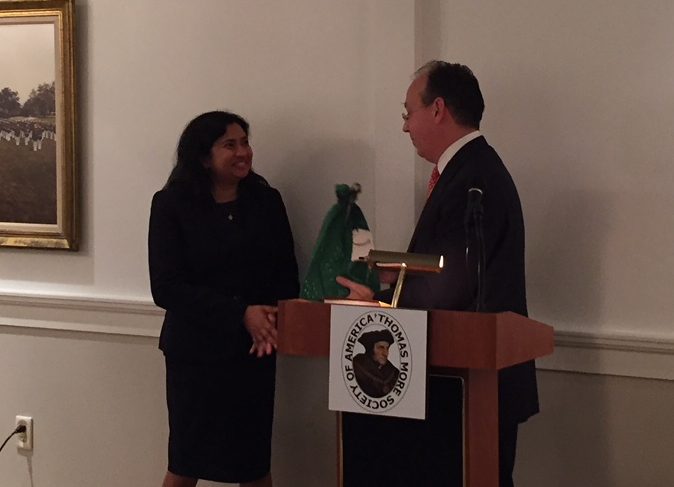