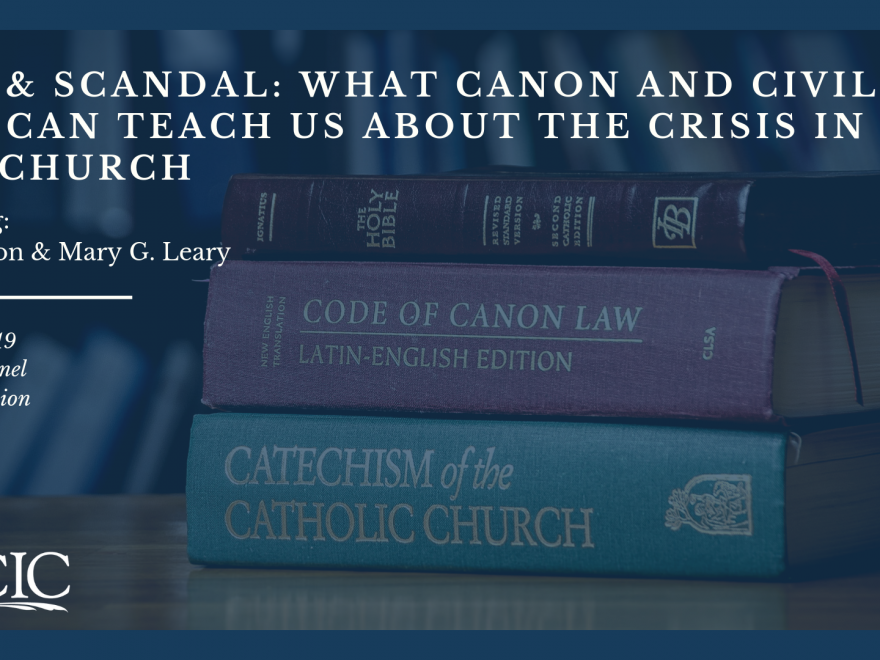 The Thomas More Society of America, in partnership with the Catholic Information Center, is bringing together two experts to help the lay faithful understand the role law can play in addressing the sexual abuse crisis. Canonist and investigative journalist Ed Condon will be joined by former prosecutor and law professor Mary Leary for a deep dive into how disregard for legal norms led to the crisis and whether reforms to the Code of Canon Law or civil law, can bring justice and prevent future scandals. 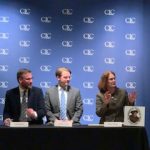 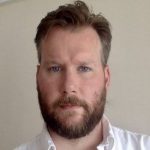 Edward Condon, J.C.D. is a practicing canon lawyer, who worked as an independent consultant to dioceses across the United States. He currently is the Washington, D.C. editor of the Catholic News Agency, and contributes to publications such as The National Review and The Catholic Herald. 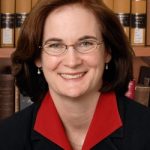 Mary Leary is a law professor at the Columbus School of Law at the Catholic University of America. She previously was Assistant U.S. Attorney and deputy chief of the Domestic Violence Unit of Middlesex County District Attorney’s Office, and assistant district attorney in the Family Violence and Sexual Assault Unit of the Philadelphia District Attorney’s Office. She also served as deputy director for the Office of Legal Counsel at the National Center for Missing and Exploited Children, and director of the National Center for the Prosecution of Child Abuse (NCPCA). She served as the head of delegation for the Holy See in 2008 at the Third World Congress Against the Exploitation of Children and Adolescents.