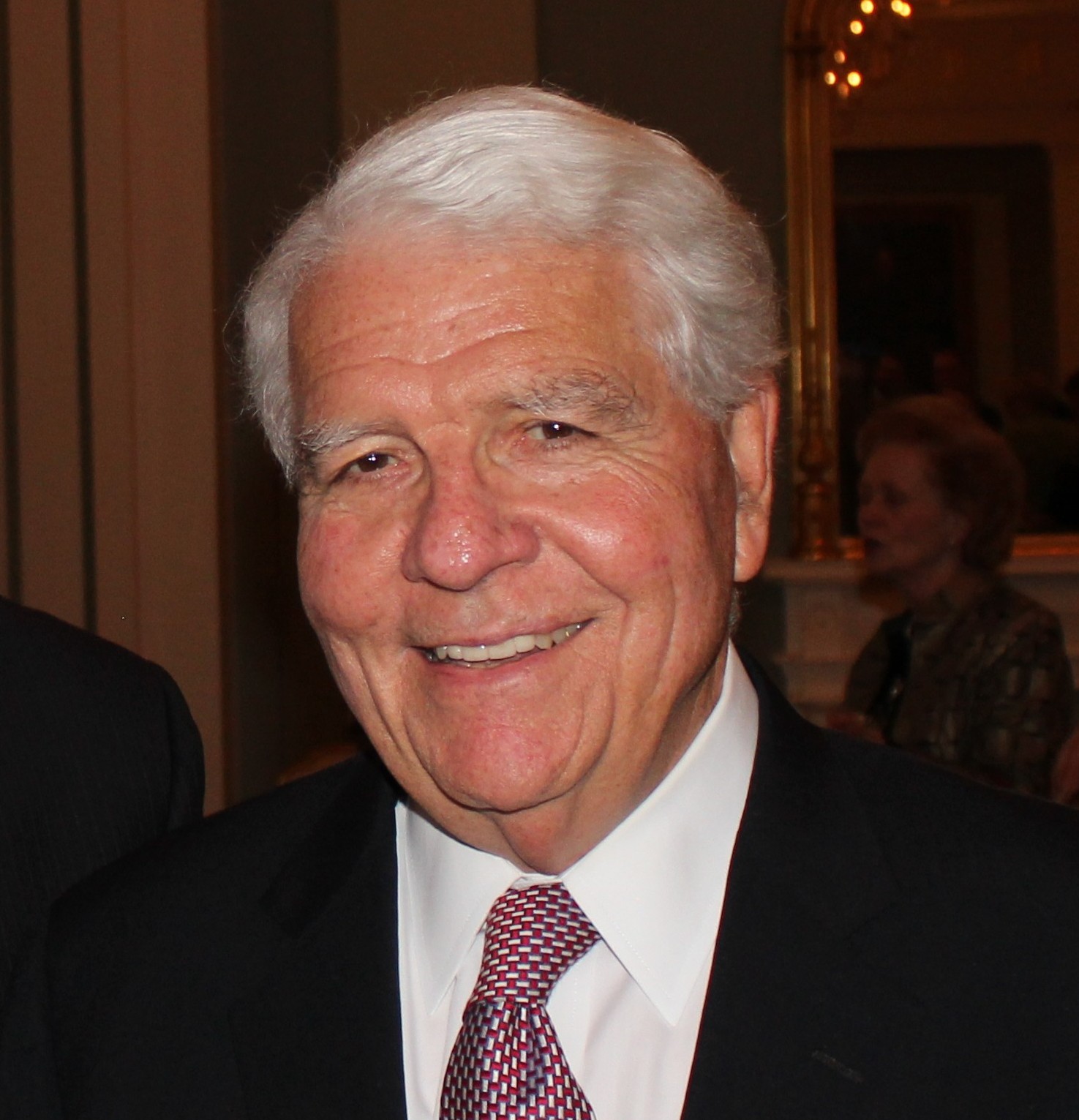 Annual Gala Speaker: Judge Hogan,former chief Judge of the U.S. District Court for the District of Columbia and of the FISA Court

Senior Judge Thomas Hogan was the main speaker at the 2015 Gala Dinner of the Thomas More Society of America on May 14 at the Army Navy Club in Washington.

Judge Hogan is the former chief Judge of the U.S. District Court of Washington, and was appointed to the Foreign Intelligence Surveillance Court (FISA) by Chief Justice Roberts in 2009.

Judge Hogan spoke about the courage of Thomas More in defense of his faith. While he noted that he could not talk about specific cases before the FISA Court, he discussed the operations of the court and the important work in deciding requests of the government for access to electronic surveillance, search warrants and other investigative actions related to matters of

national security. Judge Hogan noted that these are troubling times that require the nation and the public to be alert to the dangers we encounter in the world.

Judge Hogan’s remarks were well received and highly appreciated by the dinner attendees.

Enjoy some more pictures from the evening below.