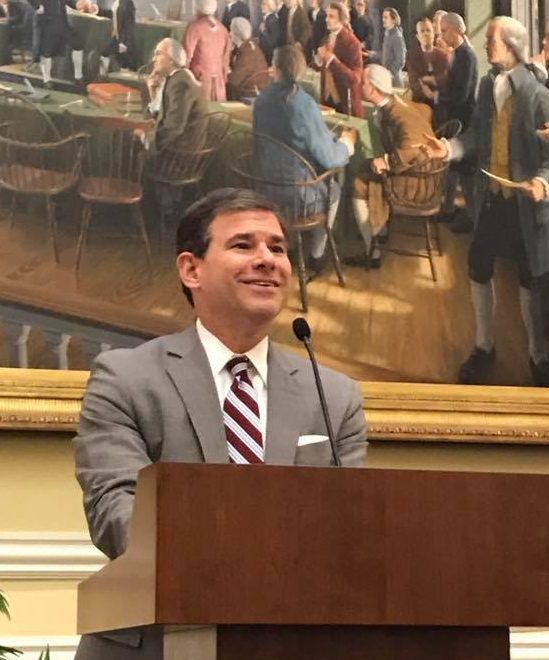 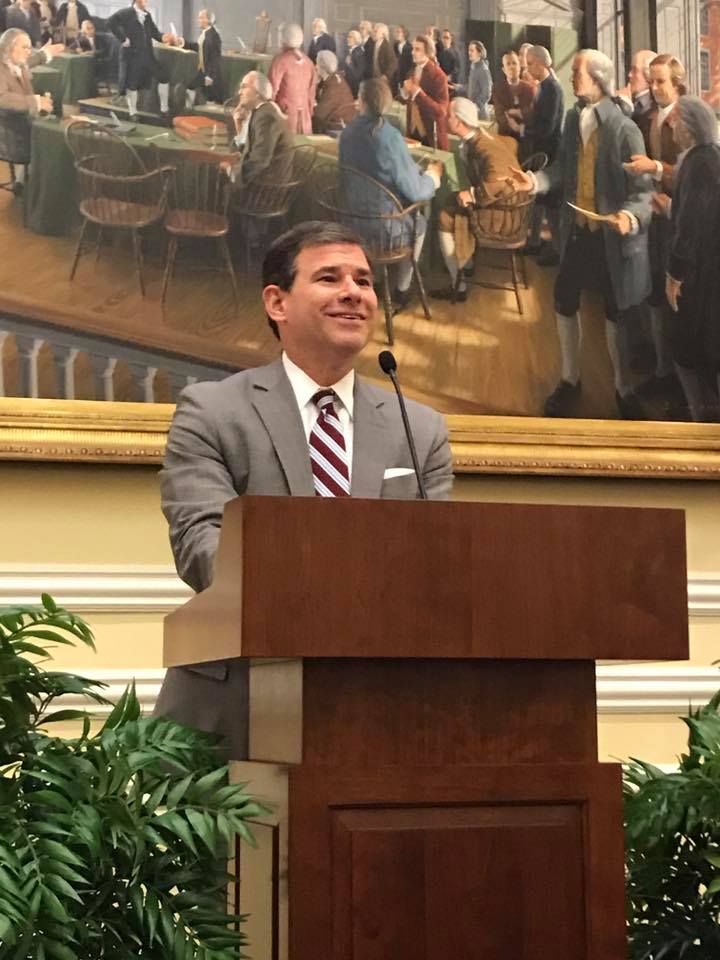 The Honorable William H. Pryor, Jr. of the U S. Court of Appeals for the Eleventh Circuit delivered remarks entitled “Moral Duty and the Rule of Law” on Tuesday, May 16, 2017 at Hillsdale College Kirby Center.

Listen to the Audio of the Lecture.

The Thomas More Society co-sponsored this event with Hillsdale College and The Thomistic Institute.

ABOUT THE SPEAKER
William H. Pryor, Jr. has served as a judge of the U.S. Court of Appeals for the Eleventh Circuit since 2004. He received his B.A. from Northeast Louisiana University and his J.D. from Tulane University School of Law. He served as the Attorney General of Alabama from 1997 to 2004. In 2002 and 2003, Pryor served as a member of the State and Local Senior Advisory Committee of the White House Office on Homeland Security.