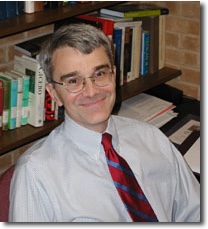 Before entering national politics at the age of 40, how did Thomas More prepare himself? What was his theory of statesmanship after studying the Greek, Latin, and medieval classics for 17 years, and after 20 years of experience as a lawyer, judge, city leader, member of Parliament, and international ambassador? Why did he become such a threat to Henry VIII and Cromwell that these once-close friends decided to have him executed? And why was he elected “Lawyer of the Millennium” by the Law Society of Great Britain in 2000? 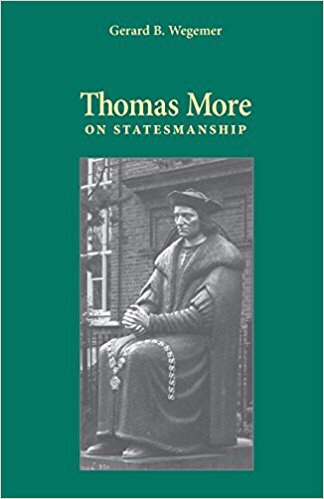